In our previous service-letter the division of Voyage C/P’s into Port C/P’s and Berth C/P’s has been discussed. Under a Berth C/P the vessel has arrived at the specified destination when she is alongside the berth. Only then the voyage has come to an end.
This means that delays which a vessel may encounter prior berthing are for owners’ account, unless the delay has been caused by charterers or unless the C/P states something to the contrary.

With regard to the first exception, there is an implied obligation on charterers not to prevent the vessel from becoming an arrived ship. For example charterers may be in breach of this obligation if the vessel has to wait for her turn because the cargo is not ready. The loss of time will probably fall outside the scope of laytime but instead will give rise to a claim for detention.

With regard to the second exception, indeed the C/P frequently incorporates a provision (or more than one) by virtue of which liability for certain delays shifts from the owners to the charterers. A clause which can be found in the standard Gencon 76 C/P is clause 6 a): Time lost in waiting for berth to count as loading or discharging time

Hereby it is important to know that:
This clause is only applicable in case the berth is congested.
The vessel is not in a position to tender her Notice of Readiness (NOR) because she has not arrived at the specified destination as yet (the berth).
During the waiting period laytime exceptions apply provided she is not on demurrage.
If the vessel is on demurrage, like laytime, demurrage stops when the vessel stops waiting and resumes when she is in a position to tender a valid NOR (at the berth).
When the vessel has arrived at the berth and a valid NOR has been given, laytime continues to run subject to any “notice time” in accordance with the C/P, unless the vessel is already on demurrage (see the previous paragraph).
It is not necessary for the vessel to have arrived within the port-limits but in that case the vessel has to wait at a place where vessels usually wait for a berth.
In case of a Port C/P this clause will only have effect if the vessel has to wait outside the port at a place where vessels usually wait for a berth to become available. The effect will then be the same.

NOR to be tendered Whether In Berth Or Not (WIBON)
This provision has been incorporated in the Gencon 1994 C/P (clause 6c) however somewhat differently phrased (see here below). In fact it is included in many standard C/P forms. Alternatively it will frequently be found in the rider.

The principal difference with the previous provision is that “WIBON” advances the moment a valid NOR can be given in case the vessel cannot proceed to the berth because of congestion.

In that case a NOR can be tendered after the vessel has arrived within the port and is at the immediate and effective disposal of the charterer (which is the second difference with the “time lost in waiting for berth”provision).

This means that laytime starts to run after any “notice period” (as per C/P) has expired and continues to run subject to all applicable laytime exceptions (in accordance with the C/P) until the vessel is on demurrage or until cargo-operations have been completed.

In this respect, usually the C/P contains a clause excluding laytime from running during the period the vessel shifts from the anchorage to the berth.

NOR to be tendered Whether In Port or Not (WIPON)
This provision is often used together with “WIBON”. Under the Gencon 1994 clause 6c has been drafted as follows:

“If the loading/discharging berth is not available on the vessel’s arrival at or off the port…, the vessel shall be entitled to give NOR..…on arrival there….”

However, although on basis of this provision it is no longer a requirement for the vessel to have arrived within the port limits, the vessel must have arrived at a place where vessel’s usually wait for berth to become available before a valid NOR can be tendered.

An Always Accessible or a Reachable on Arrival Berth

The effect of both terms is more or less the same but is substantially different from the provisions discussed here above. As a matter of fact both provisions have nothing to do with laytime, however if one of these phrases is incorporated in the C/P a delay of any nature to get into the berth may give rise to a claim for detention. So, these provisions should be treated with some caution, in particular because they may easily slip into the C/P. Charterers will be familiar with C/P destinations specified as follows: “..1 safe berth AAAA”, which means “… 1 safe berth always afloat always accessible..” Whereas the previous terms only operate in case of congestion, here charterers may be faced with a claim for detention caused by a variety of reasons preventing the vessel from becoming an arrived vessel, regardless of whether the cause of the delay is within charterers’control or not. Charterers warrant a berth which is Always Accessible. The meaning of Always Accessible should be taken literally.

To illustrate this, here below are a few examples which may cause a breach of the “Always Accessible” warranty, giving rise to a claim for detention:

The clause stops to operate when the vessel is again able to proceed to a position where a valid NOR can be tendered in order to allow running of laytime to start. In case the C/P contains two clauses which would both operate in respect of a delay in proceeding to the specified destination , one of them allowing laytime to run and the other one allowing a claim for detention (f.e., in case of congestion, respectively a WIBON and an Always Accessible clause), it has been suggested that the running of laytime takes precedence because charterers are entitled to consume their laytime.

The above is meant to summarize the principle implications of C/P clauses which are frequently used i.c.w. this subject. Of course there are many variations or combinations of these clauses which may give rise to deviating or unclear situations. However also in such situations hopefully this letter will provide clients with some guidance. 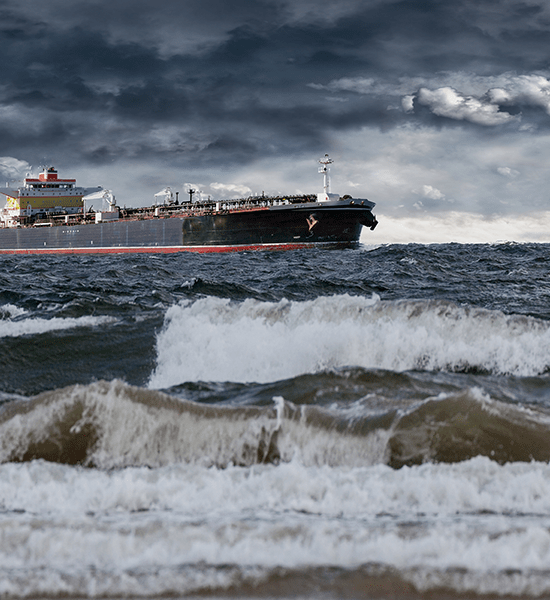