How does it work for the Charterer?

The charterers liability insurance was designed to protect the charterer of a ship from both the contractual and legal liabilities that they may face during their activities. In our previous article about the basics of Charterers Liability insurance we have already spoken shortly about cargo liability, which is part of our coverage under Class A. Cargo liability covers for claims like cargo damage and shortage, claimed under the Charter Party.

In the case of Charterers Liability insurance the position is different. Even though there is a loss, one can only turn to their insurance if being held liable for the loss as charterer under the Charter Party. How does a cargo claim in charterers liability exactly work? For example:

Charterers Liability Insurance means that cover is provided for, among others, cargo claims, which come via the shipowner to the charterer under the Charter Party. Examples of cargo liabilities could be shortage, physical loss or damage to cargo by reason of for example bad stowage, wrong handling etc.

This article is written by Bastiaan Langeveld.
bastiaan.langeveld@charterama.com 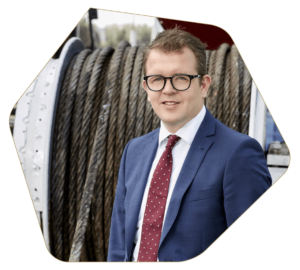 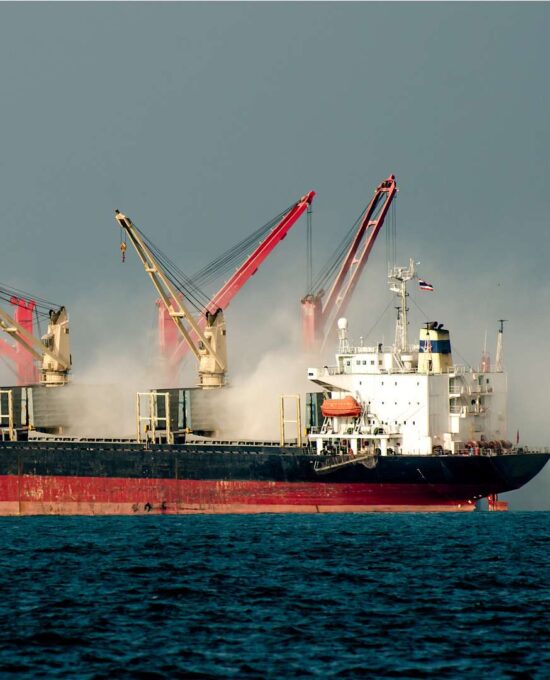