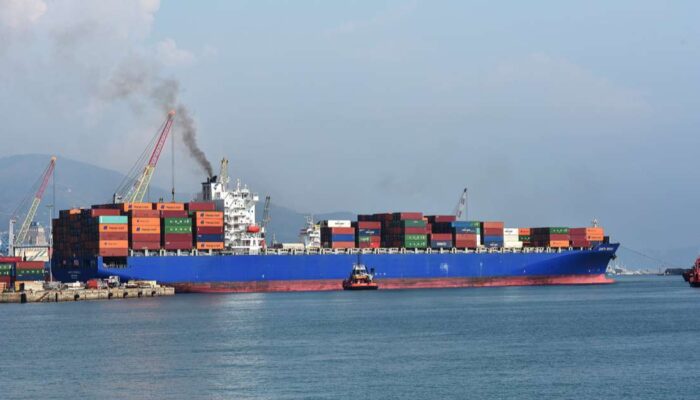 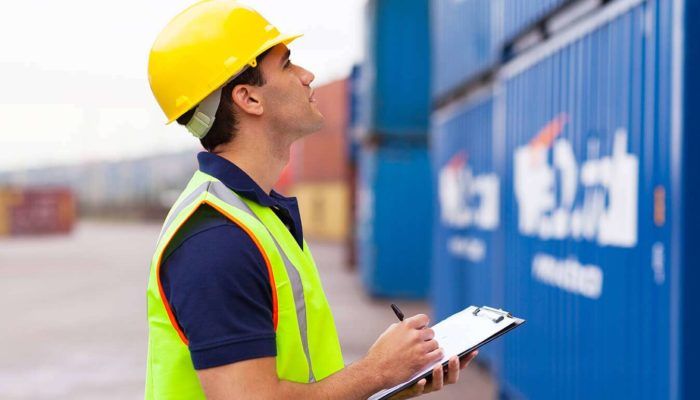 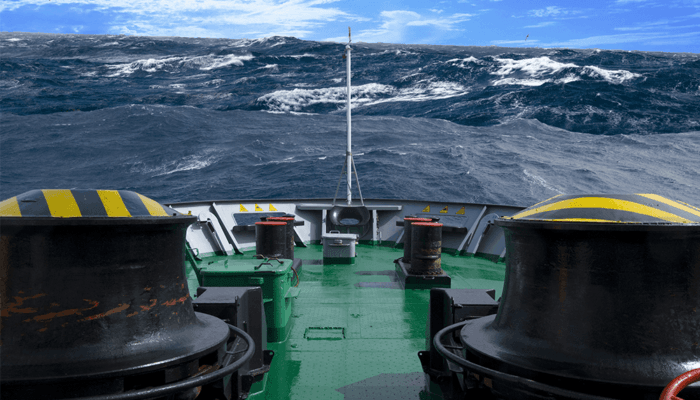 Frequently disputes develop under a Time C/P concerning the performance of the vessel. Charterers allege that the vessel sailed too slow or over-consumed bunkers whereas owners allege that, although this could be true, this was beyond their control. Charterers obviously wish to know how much time the vessel needs to complete a voyage and how […] 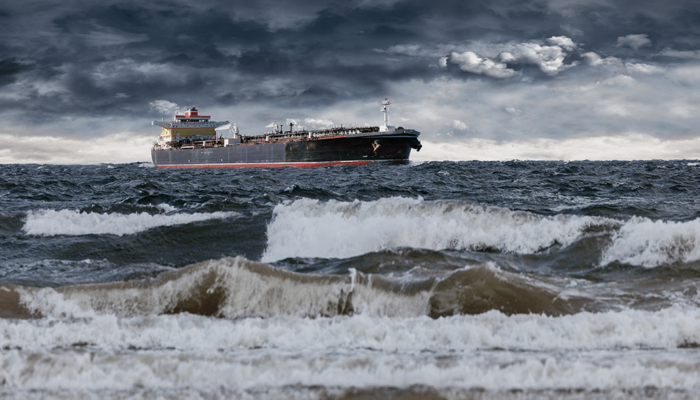 In our previous service-letter the division of Voyage C/P’s into Port C/P’s and Berth C/P’s has been discussed. Under a Berth C/P the vessel has arrived at the specified destination when she is alongside the berth. Only then the voyage has come to an end. This means that delays which a vessel may encounter prior […] 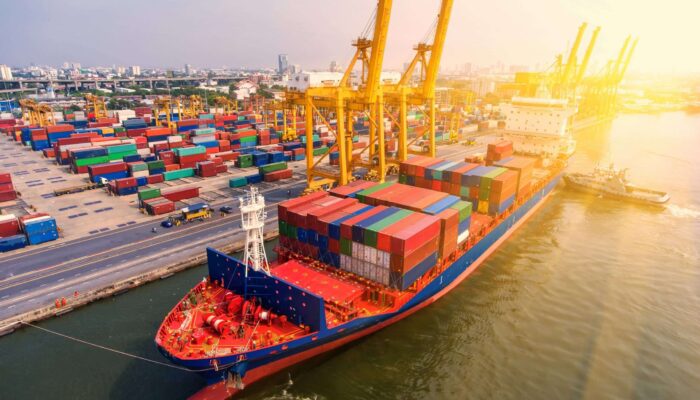 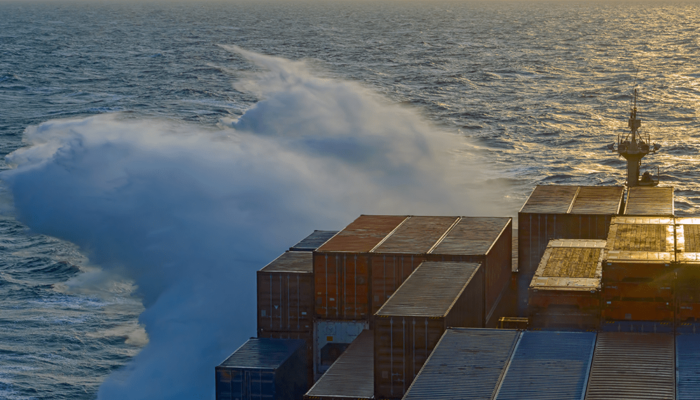 Our Service Claims service has been our most important focus from the beginning. We have started with a crew of highly experienced staff with a background in Shipping and in Charterers Liability. Together with our strong financial backing this provides a safe haven for Charterers looking not only for balance sheet protection but also for […] 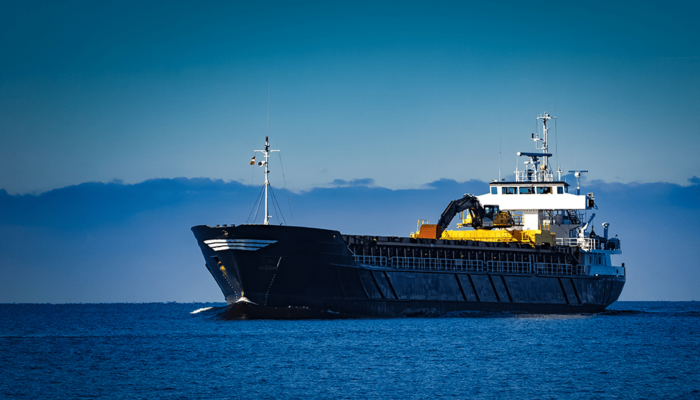 In previous service-letters it has been discussed when, where and how a valid NOR should be tendered under a Voyage Charter. Delivery of a vessel under a T/C displays similarities but as in essence a T/C is different from a Voyage Charter, the commencement of a T/C will be reviewed separately here below. As applies […] 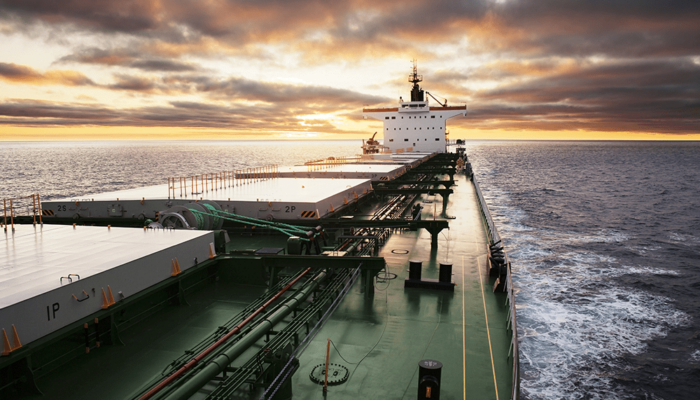 In respect of a Time Charter the duration and accordingly the payment of hire are essential. In this context Time Charters can be divided in Period Charters and Trip Charters. A combination of both is also possible. Each Time C/P will specify the date of delivery, which is the beginning of the C/P period. The […] 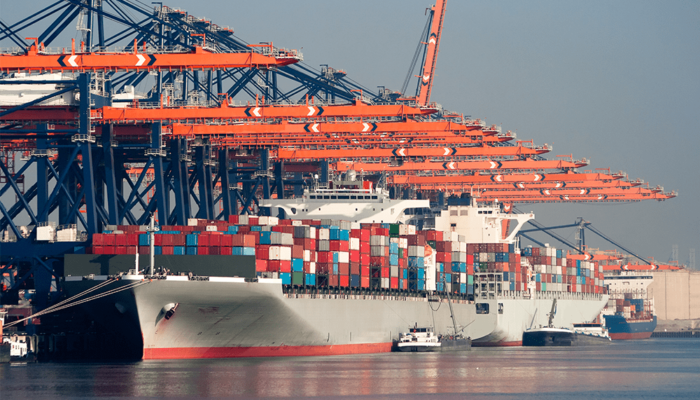 Laytime is often an issue which seems to be reason for disputes between Charterers and Owners. And more specific: when does laytime commence and when is a NOR valid. At common law the vessel has to tender a NOR at her first load-port (or at least notify charterers that the vessel is ready to load) […] 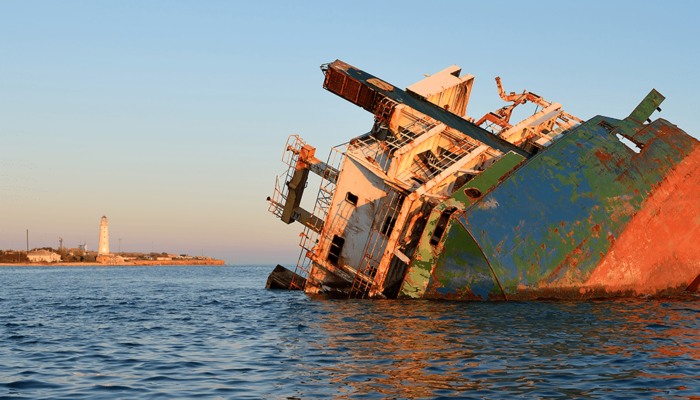 This issue deals with two topics related to security for claims. The first one concerns a recent amendment to the InterClub Agreement 1996 and the second one, which has now less impact than about two years ago, concerns Rule B attachments in the USA. Interclub agreement as amended september 2o11 Under the ICA 1996 a […] 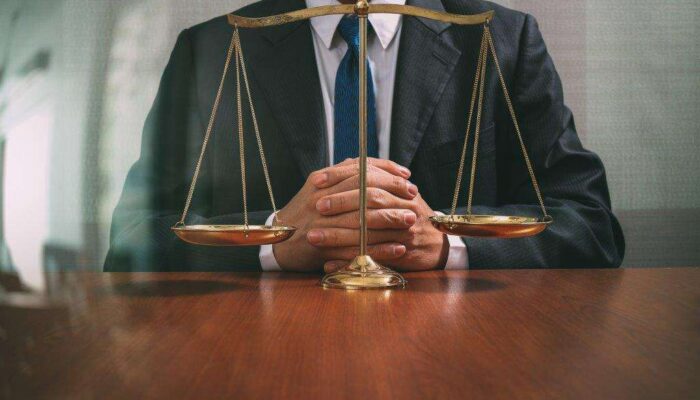 Although of secondary importance to parties when they are negotiating a contract it is good practice to agree upon the governing law and forum at an early stage of the negotiations. This can be done by reference to a standard clause (f.e. a LMAA/BIMCO Arbitration clause) or by referring to a pro-forma C/P or a […]